Welcome to my blog...

My name is Darren. I'm 40 years old and have been married to Ruth for 9 years. We have three amazing boys: James, 8, Oliver, 5, and Thomas, 2 and they are my greatest supporters. They have followed me on my adventures since I started entering races back in 2015; prior to this I was a recreational runner who did the occasional parkrun.  My running journey started primarily for health reasons. My father passed away at a relatively early age and it was the wake-up call I needed to change my lifestyle; running was the answer and it soon became my addiction. 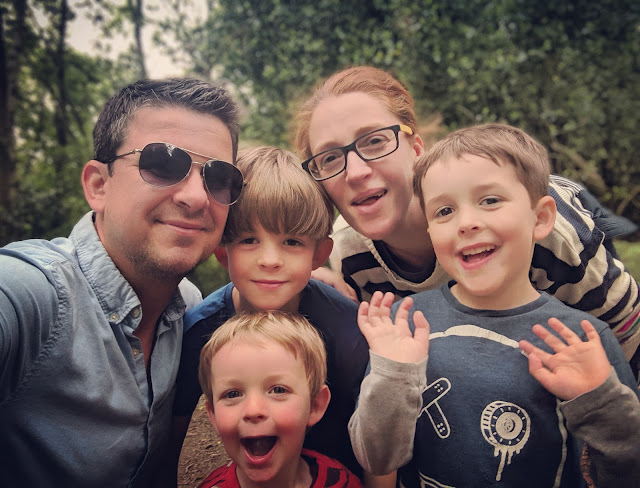 In the relatively short amount of time I've been running, I've run numerous parkruns, 10k's, Half Marathon's, Marathons and an ultramarathon. I'm currently in training for the Lakes in a Day (LiaD) ultramarathon in October; 50 miles with over 3000 metres of accent. This will be my greatest challenge to date and the main reason I decided to start this blog.  I'll never be the fastest of runners or compete for podium finishes but I'm more than happy being a mid table runner, setting my own targets and enjoying myself whilst trying to achieve them. I've kept a record of all my training runs since I completed my first half marathon in Birmingham, 2015 and regularly produce race reports for my running club - Kings Heath Running Club - in the hope that they will encourage others to get involved. Starting a blog (I know I'm late to the party) seemed like the next logical step.

My running journey so far has been an adventure. I love the simplicity of lacing up a pair of trainers and exploring the surroundings, meeting new people and achieving goals which never seemed possible.

The more you run, the more you can achieve and the happier you become. 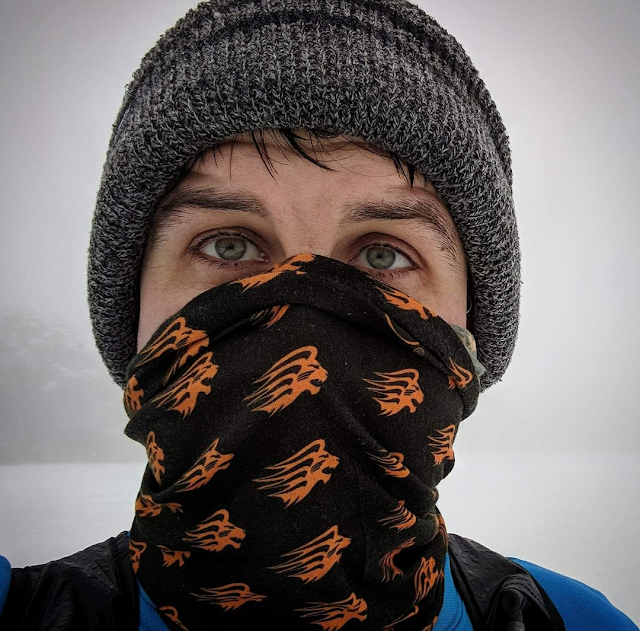 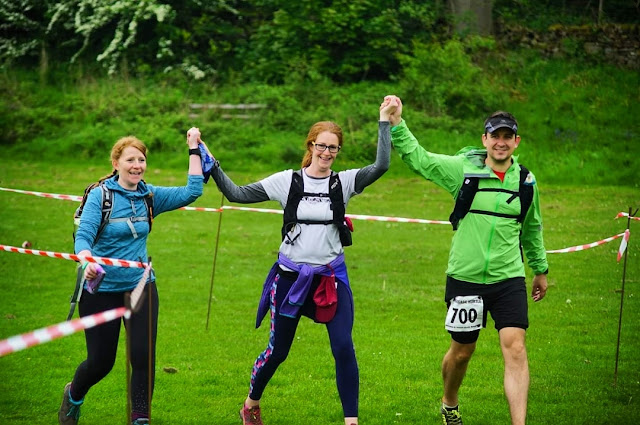 It would be great to hear from any like-minded runners or anyone thinking of lacing up those shoes for the first time. It'a a life changer.

Drop me a massage below, say hello and we can go though this adventure together.